Please note
This product is only available for Singapore. Limited to one bottle per person.

Okinawa 2001 is a new form of whiskey created by crystallizing a cross between the distillation techniques of Awamori and the barrel aging techniques of the West.

Awamori is a distilled liquor that has been produced in Ryukyu (present-day Okinawa) since the 17th century. It is a liquor designed to increase in flavor and depth of aroma as it ages.

Okinawa 2001 was created by combining this liquor, which becomes more delicious as it ages, with the barrel-aging technique used in whiskey and brandy.

How is it different from malt whiskey?

Unlike malt whiskey, rice whiskey is made from rice, which gives it a natural sweetness and a clear taste. Also, unlike ordinary spirits, it is distilled only once, which means that the liquor itself contains a lot of flavorful ingredients, giving it a heavy body and a long-lasting aftertaste.

We asked a YouTuber to drink it.

Rice whiskey is appreciated around the world. 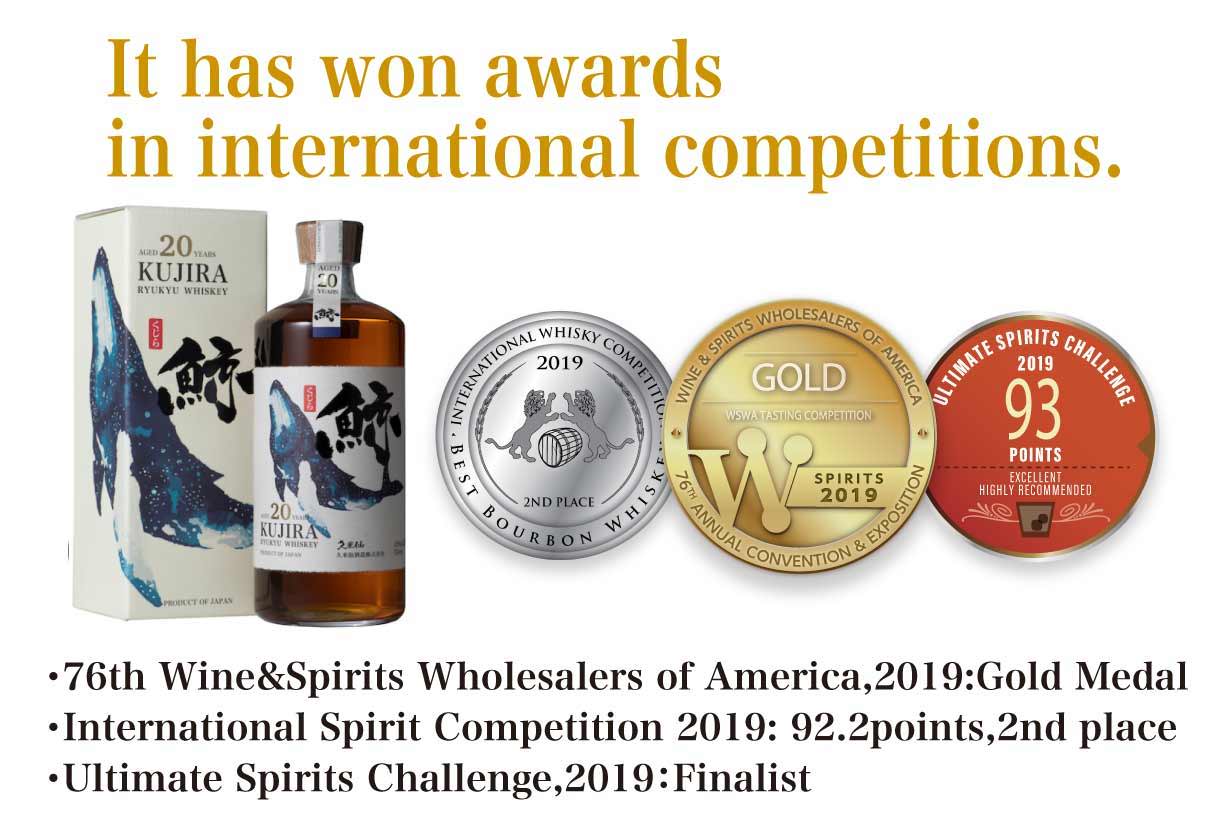 Kumeisen Shuzo's Kujira 20 Year Old, made using the same production method, has won numerous awards at whiskey and spirits competitions in the United States. Please try this new whiskey of Okinawan origin that is highly regarded around the world.

Taste:
crisp but sweet mouthfeel with a pleasant bitter aftertaste

How to drink it:
First, enjoy the fragrant aroma straight up. Pour it into a glass and let it sit for about 5 minutes to allow the aroma to change dramatically and the taste to mellow and deepen. 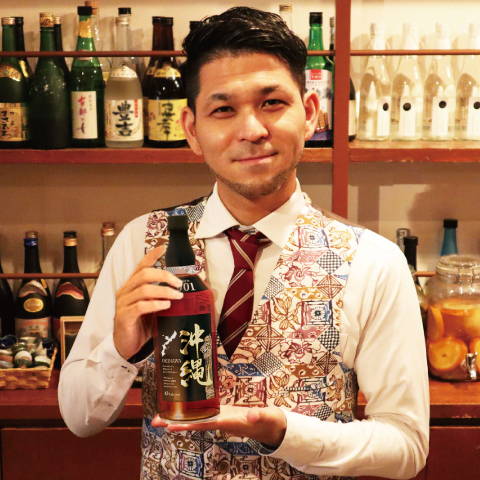 Rave comments from the pros

Kumeisen Brewery's barrel-stored Okinawa is a gem that malt fans should definitely try.

It has the sweet vanillin aroma that only barrel storage can provide, of course, but the power of the original sake is strongly brought out by the fragrant barrel aroma, and the refined and elegant taste is like enjoying the part of a talented soloist.

This is a wonderful sake that grew up in a great environment and developed into a charming child. I feel really lucky to be able to meet these sakes. 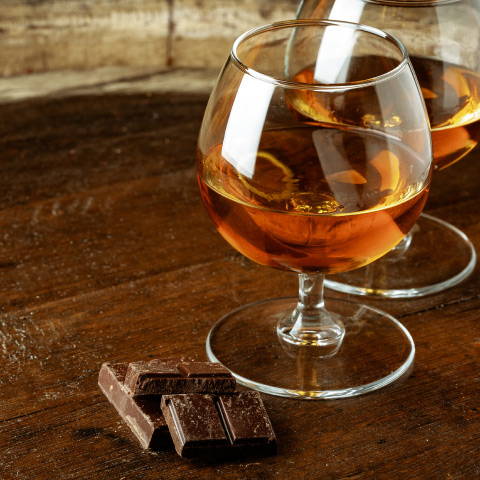 The bitterness of the bitter chocolate melts with the high alcohol content, and together with the rich aroma, it transforms into a top quality sweet in the mouth. Enjoy the addictive melt-in-your-mouth flavor. 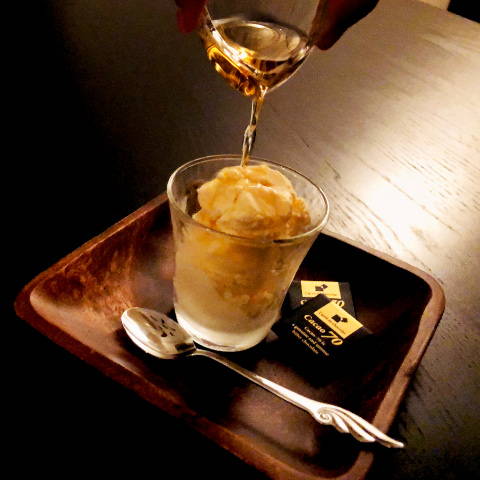 When you combine the aromatic fragrance with vanilla ice cream, you get a complex yet lustrous flavor. The high alcohol content and aromatic flavor of Okinawa 2001 make it a rich, mature sweet treat.

Please note
This product is only available for Singapore. Limited to one bottle per person.